Walking on Frozen river of Zanskar is an ultimate experience for adventure lover. The traditional name of the trek is "Chadar trek" the frozen sheet, which was only way in and out for Zanskaris in winter when all other ways are closed due to heavy snow fall at high passes. Therefore, it had been trade route for centuries for Zanskari People. Now the route is also famous as winter trekking among adventure lovers. For last several years, we have been organizing this winter trek in three different options with trained local Zanskari potters and our well-experienced guide and staff. The most isolated and made inaccessible for nearly eight months a year due to heavy snowfall resulting in closure of all the access passes, Zanskar has the distinction of being the least interfered with microcosms of Ladakh, and thus one of the last few surviving cultural satellites of Tibet. This geographical isolation together with the esoteric nature of Buddhism practiced here has enabled its some ten thousand inhabitants to preserve and perpetuate their cultural identity. This Chadar trek allows you to penetrate this isolation and to examine some of the villages along the Zanskar River in the midst of winter and thus catch a glimpse of the lifecycle during this unique time of the year. A visit to the ancient monastic establishments of Karsha and Zangla promises to heighten your insight into the mysteries of this Shangri-la, a land and culture frozen in time behind the ramparts of the Zanskar mountains. Chilling and Lingshed are the only sizeable villages on this trek until Hanamur and Pidmo before Pishu and Zangla in Zanskar, all the rest are names of places and caves along the route.           Area: Zanskar (Ladakh)
Altitude: 3850 mts/12628 ft
Grade: Moderate to tough
Duration: 13 days
Season: Mid Jan to End Feb 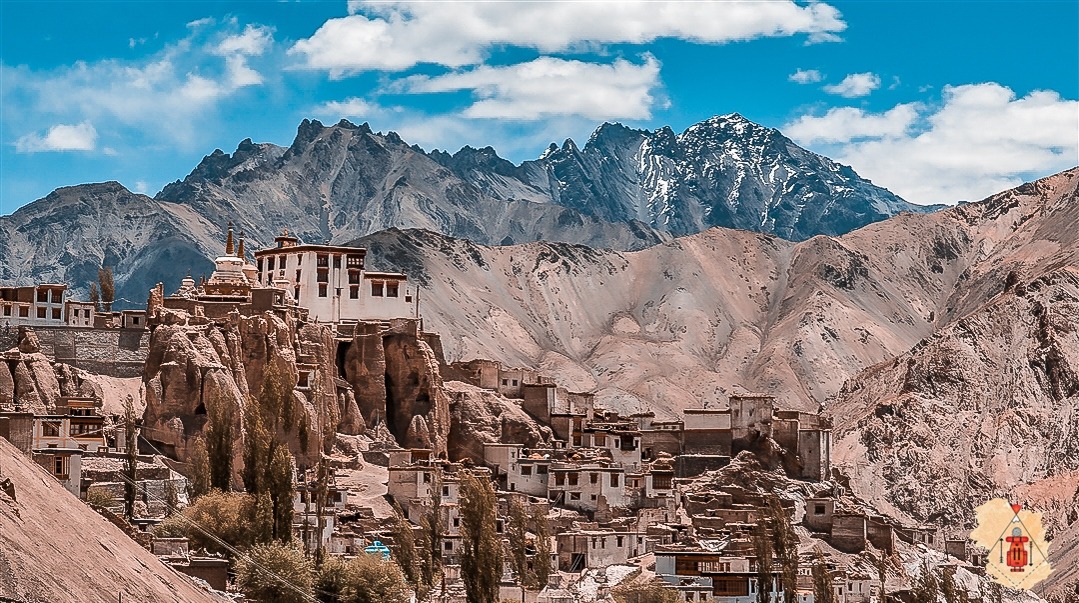