Some of the Major Peaks in Sikkim: 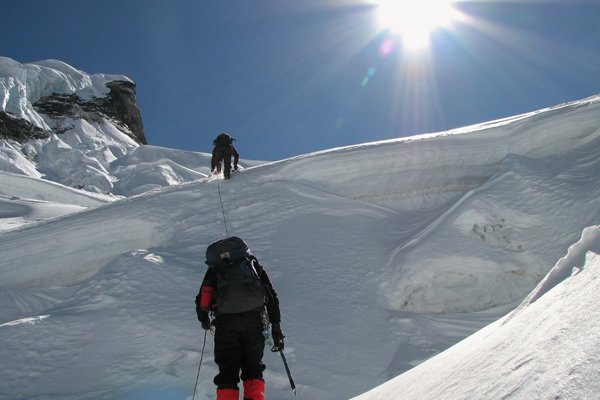 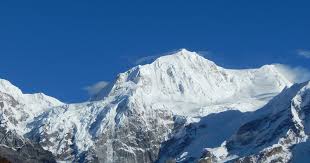