Sikkim is a land blessed with abundant natural beauty. Land of Peace and tranquillity with mesmerizing landscape and scenery. Sikkim has a lot to offers to travelers who wish to explore the beauty of Nature.

It has been more than three decades that Sikkim joined the Indian Union but for over three centuries before that, Sikkim was a Buddhist kingdom. The ritual chanting's by monks at prayer and devotion still resonate boldly from the cloistered halls of monasteries where on special occasions each year, their courtyards come to life with spectacular ceremonial dances, brightly costumed monks in bizarre masks cavort to the tune of ancient horns and drums. Just as Mt. Kanchendzonga the mighty protector deity reigns supreme above, Buddhism prevails on solid ground.

Sikkim is a multilingual and multi-ethnic land where Lepcha, Bhutia, Nepali, and other communities live in harmony. One of the most politically stable and peaceful states of India with almost zero disturbances.

Sikkim is the topmost tour and travel destination in India and offers multiple tour packages. Travelers have a choice to explore the historical and ancient places such as Rumtek Monastery, pemayangtshe Monastery, old Silk route, Nathula, Baba Mandir, Gurudonmar Lake, Khechupelri Lake, etc. Famous places like Yuksam, Pelling, Lachen, Lachung, etc all offer a unique and exciting experience to travelers. In many of our package’s travelers have the opportunity to explore the wonder of nature and at the same time be close to the highest Mountain of India and the third highest in the world Mt. Kanchendzonga from close range.

7 Packages In Tour Packages in Sikkim 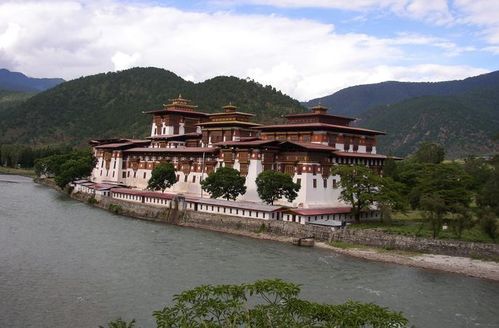